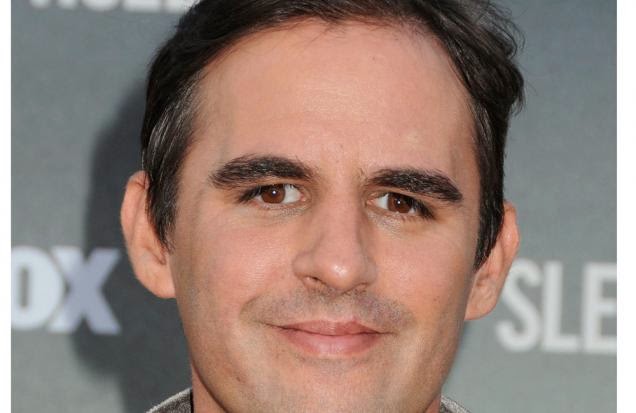 The script for ‘Star Trek 3’ is nearing completion. Roberto Orci, who is writing the script for the new flick alongside John D. Payne and Patrick McKay, confirmed an initial draft of the script has been completed and is set to be sent to bosses at Paramount, the studio behind the franchise.

The 41-year-old recently expressed an interest in directing the film, telling Collider: ”I don’t want to count my chickens before they hatch. The studio has yet to even read the script. I’m in the middle of writing it, with the talented team of [John D.] Payne and [Patrick] McKay.

”They are true Star Trek fans, as well. So, I can’t even think anything about the future until I give them a script and they greenlight it. Until that happens, everything else is just a rumor.”

Orci thinks he is in a unique position to assume the role, saying: ”Having seen one of the best guys in the business [J.J. Abrams] direct two of them already, and to have seen it from the vantage point of a producer too, I know where a lot of the challenges are and where a lot of the fun is.”

Meshack Amadi - October 15, 2020 0
One of Nigeria’s Us-based Lawyer & transformational speaker Reno Bemigho Omokiri who was one of the prime mover & instigator of the EndSARS protest...

Runtown to head an End-SARS peaceful protest in Lagos

Meshack Amadi - October 5, 2020 0
Nigerian singer and songwriter Douglas Jack Agu, better known by his stage name Runtown has joined in the campaign for deformation of a unit...

Meshack Amadi - October 5, 2020 0
Amid the attempts to help curb the COVID-19 pandemic, researchers in Finland have found another powerful way to detect the coronavirus in travelers. Understanding the...

Runtown to head an End-SARS peaceful protest in Lagos