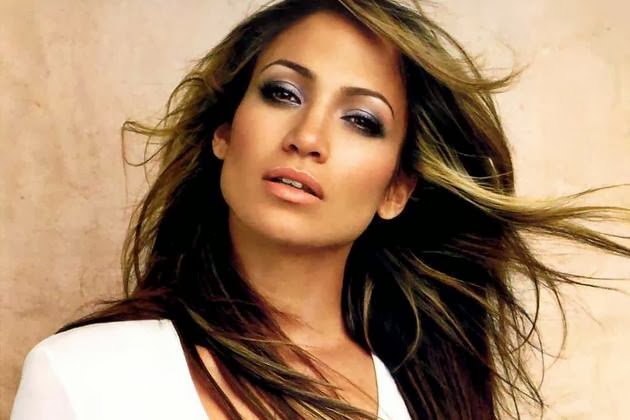 The song titled ‘We Are One’ (Ole Ole) will be performed at the opening ceremony at the Arena de Sao Paulo on June 12.

While JLo on her part said ‘I grew up in a house that loved football, so I am thrilled to be performing at the World Cup Opening Ceremonies with Pitbull and Claudia Leitte’.

The track will be released later this year as part of the build up to finals. It will also be included in the forthcoming official 2014 FIFA World Cup Album.