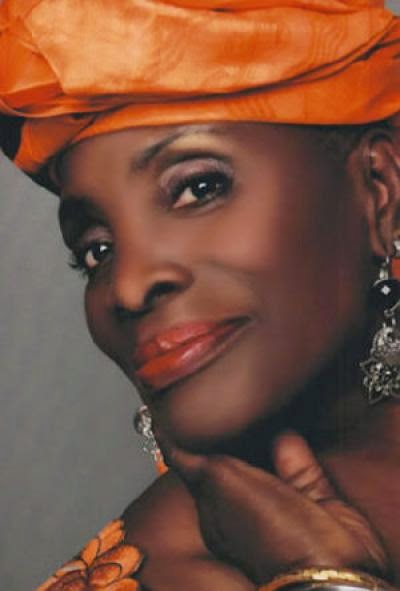 When it comes to matters of the heart, there’s sure no age barrier.

As you read this veteran actress, Taiwo Ajai Lycett who lost her husband many years ago, is considering re-marrying.

According to an interview she granted Sunday Express, he actress told her interviewer she isn’t ruling out re-marrying again, as a 53 year old man wants her hand in marriage.

When asked if remarriage was still on her card, she responded:

“I wouldn’t say no. I am still alive (laughs). We can’t foreclose. Its silly to say I’ll never remarry. I could have remarried if the circumstances had been different. I have a 53year old man who wants to marry me. When you fall in love, you fall in love. You can’t command the heart to fall in love and it wouldn’t be a relationship if love isn’t involved” she said.