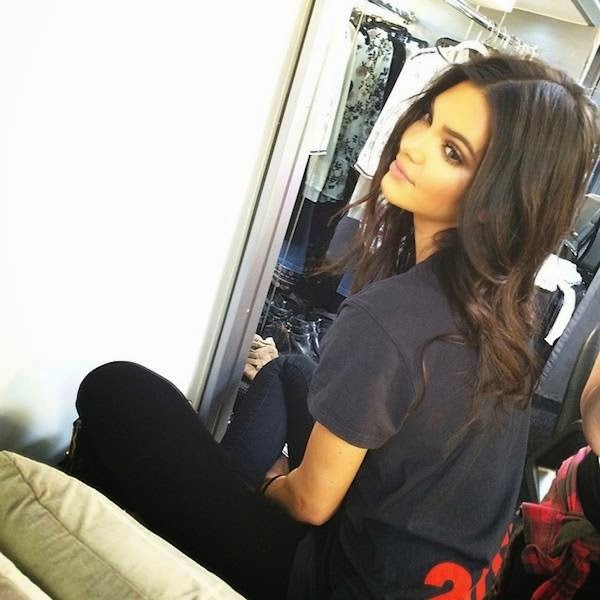 Victoria’s Secret is gearing up for its annual fashion show, and sources say that Kendall Jenner is in the running to become its next Angel!

“They saw all the buzz she got from walking in New York Fashion Week,” a source exclusively reveals to In Touch. “They’d love to lock in a contract with her.

And according to the source, the supermodel would be on board too: “Kendall once said her biggest dream was to be an Angel.”

The only issue would be Kendall’s hard-charging momager Kris pushing for too much money. Kendall’s career has skyrocketed since Kris set up a meeting with VS photographer Russell James last year.

For more on Kendall and for everything Kardashian, pick up the new issue of In Touch, on stands now.

Meshack Amadi - July 9, 2020 0
On Tuesday 30 June, China passed a law condemning acts in support of independence to enable them punish protesters easily. This news has empowered...

Right On The Covers Of Genevieve Magazine This June