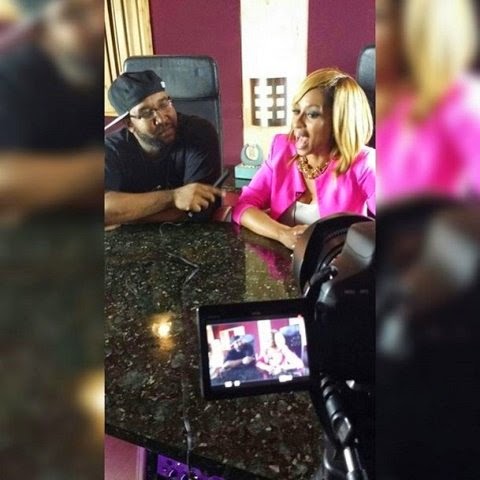 This week, VH1 decided to give fans a double dose of “Love & Hip Hop Atlanta,” which meant two times to see Karlie Redd. A hard-working woman she is, Karlie Redd has her hands in a few different pots and she is a rising star. Everything is looking up for her and Karlie Redd is focused on her music.

Currently, Karlie Redd is preparing to push her “Mr. Heartbreaker” single, featuring Young Dro. The single is only one of a few things Karlie Redd has going on outside of her role on “Love & Hip Hop Atlanta.” Making sure the world sees her out and doing different things is something Karlie Redd is definitely invested in doing.

Hip Hop Vibe had the chance to speak to Karlie Redd and she talked briefly about the reunion show for “Love & Hip Hop Atlanta.” She also talked about the new movie she is starring in with Chris Rock, Kevin Hart, David Spade, and a few others. When she talked about her music, Karlie Redd also gave us a sneak peek of the “Mr. Heartbreaker” trailer.
Watch the entire interview below: