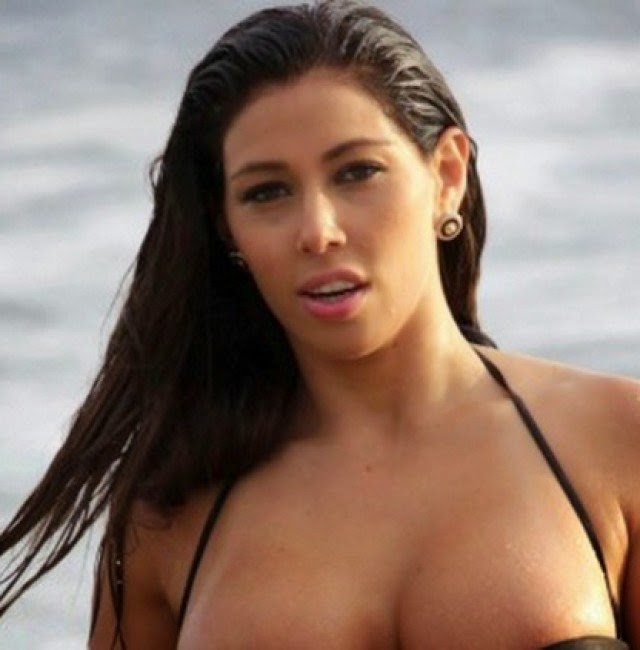 Jason Derulo had previously denied ever cheating on ex-girlfriend Jordin Sparks, but it seems that may not have been the truth.

Model Carmen Ortega claims she had an affair with the Talk Dirty singer while he was with Sparks. According to Star Magazine,

“We dated for a month,” the brunette beauty reveals. “We went out in public with friends a few times, so I assumed he didn’t have a girlfriend.”

When Carmen realized that Jason was publicly dating the American Idol winner, she called things off. “I cut ties with him immediately,” she says. “He tried telling me their relationship was strictly fueled by management teams. He lied to me the entire time.”

Derulo had earlier claimed that the break up was because of marriage pressure. Could this be true?

P.Diddy is No.1 richest artist in the world