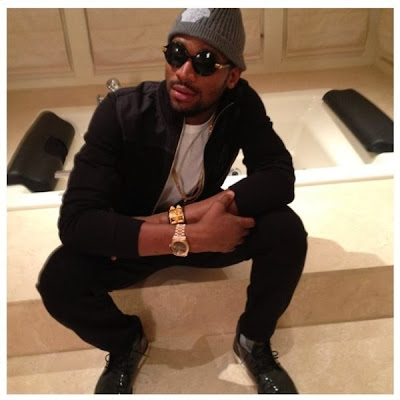 Last weekend witnessed one of the most unforgettable parties on the Lagos mainland.

A-list entertainer, Dbanj made his first Hennessy Artistry club appearance in Lagos on Saturday, October 5th at Club Uno in Allen Avenue, Lagos and had female fans going wild with excitement as he performed with international R&B singer, J Sol.

D’banj had the beautiful ladies coming from all angles of the club to get a feel of his music as they got on stage in their numbers to dance to some of his greatest hits like Suddenly, Oliver, Tongolo and a host of monster hits to his name.

Other performances featured at the event include Phyno and Pucado who kicked off the party in preparation for a wild night.