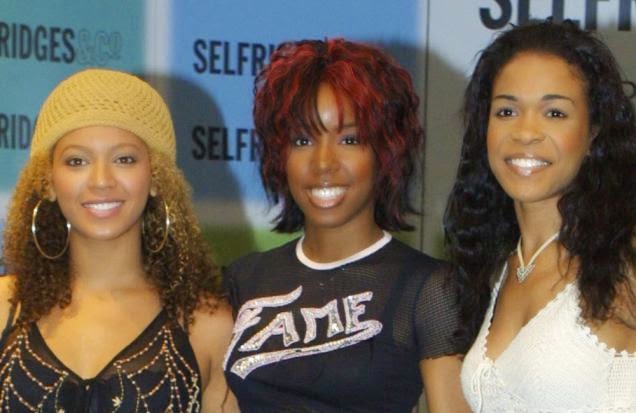 Destiny’s Child could reunite for a new tour and album. Beyonce’s father and the band’s manager Mathew Knowles has suggested the chart-topping R&B band – also featuring Kelly Rowland and Michelle Williams – could get back together to ”make history”.

The music manager confirmed he is still in charge of all things Destiny’s Child despite Beyonce dropping him as her solo manager in 2011.

Speaking on The Roula and Ryan Show, he said: ”Folks don’t know I am still the manager of Destiny’s Child. You see them doing songs together, now they’ve done two. There might be another Destiny’s Child album coming, there might be this tour that makes history featuring Beyonce, Kelly and Michelle.”

Mathew was dropped as Beyonce’s manager in 2011 but the pair insisted it was simply a business decision and had nothing to do with claims that he had an illegitimate child – son Nixon – with another woman while married to the star’s mother, Tina Knowles.

The music executive downplayed any personal tension with his daughter and says he speaks to the ‘XO’ hitmaker every week.

He enthused: ”She’s still just my girl, we talk every Sunday. She’s still the humble, generous person she’s always been. She loves the guy that’s homeless on the street as much as she loves the president.”

Jude Okoye Back With P-Square!

When God Directs I Will Do A Song With Wizkid-Davido