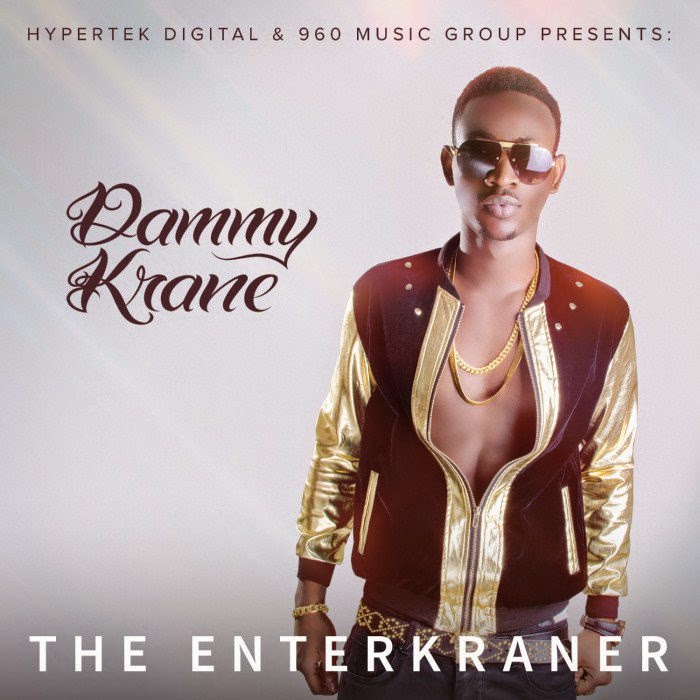 Leading up to the August 21st, 2014 release of his debut album, Afro-Pop sensation, Oyindamola Johnson Emmanuel, popularly known as Dammy Krane, has released the official album cover for “The Enterkraner”.

The album cover, with photography by Fegor Abade and design by Janne Kukka, is a simple and down to earth artwork that shows the evolution and fusion of the Afro-Juju genre with the popular R&B and Hip-Hop genres. The album includes features from 2Face Idbia, Olamide, Davido, BOJ, Pucado and Pasuma.

In further anticipation of the album, Dammy Krane is performing live at Industry Nite on Wednesday,13th August, 2014 at Spice Route, Victoria Island.

He’ll perform unreleased songs off his highly anticipated album with a live band.

Vector; Africa is not Underdeveloped