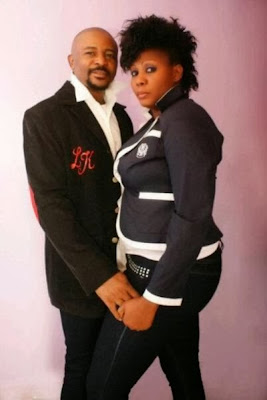 According to gist, after the couple wedded in 2011, Oby took in but lost the pregnancy along the line.However, the couple are happy again, as they now have their first child together.

The star actress and movie producer secretly married very popular 90′s singer Alex O at the Ikoyi Registry on Dec 16th 2011, with just a few family and friends in attendance.

Oby and Alex who dated secretly for a while before getting married, perfectly kept their relationship away from prying eyes of the press.

Sources say the marriage was the second for both – Oby was married and Alex O, was also formerly married to a south African woman named Fathima.

Meshack Amadi - July 9, 2020 0
On Tuesday 30 June, China passed a law condemning acts in support of independence to enable them punish protesters easily. This news has empowered...