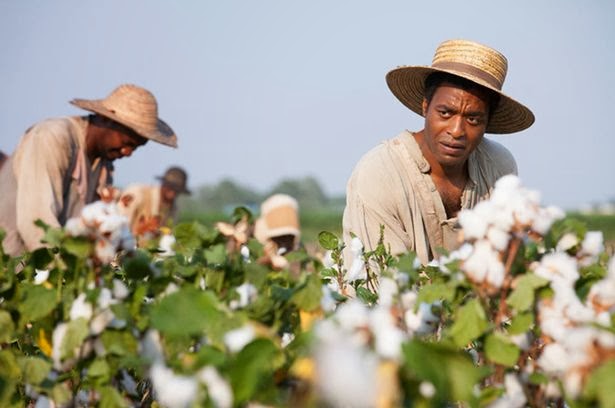 Chiwetel Ejiofor is the hot favourite to win best leading actor at the BAFTAs this year.The British actor stars in 12 Years a Slave which is also in line to take home the best film trophy for director Steve McQueen, according to bookmaker Paddy Power.

The slavery epic – which also stars Michael Fassbender and Brad Pitt – is favourite to take home five of its ten nominations according to the bookies.

Ejiofor is given odds of 2/7 to be awarded best leading actor for his role as Solomon Northup, just ahead of Nebraska star Bruce Dern at 6/1.

In the best film category 12 Years a Slave is 1/3 favourite to win ahead of space two-hander Gravity and American Hustle which stars Christian Bale, Amy Adams and Jennifer Lawrence.

Cate Blanchett is favourite at 4/9 to take home to best actress gong for her role in Blue Jasmine ahead of second favourite Sandra Bullock at 2/1.

Best supporting actress looks set to be a two horse race between Lupita Nyong’o at 8/15 and Jennifer Lawrence at 6/4, while Michael Fassbender is the odds on favourite at 10/11 to take the best supporting actor title ahead of Lawrence’s American Hustle co-star Bradley Cooper at 9/4.

It seems likely that best director will go to either Gravity’s Alfonso Cuaron who is at 4/6 favourite currently, a nose ahead of Steve McQueen at 6/4.

For outstanding British film it looks set to be a three-way race with Gravity, Philomena and Saving Mr Banks all with a chance of taking home to trophy.

A Paddy Power spokesperson said: “Ahead of this year’s BAFTAs 12 Years a Slave looks to be an unstoppable force and it would be no surprise to see the film take home more than five awards.”

The MTV Africa Music Awards is scheduled to hold in June