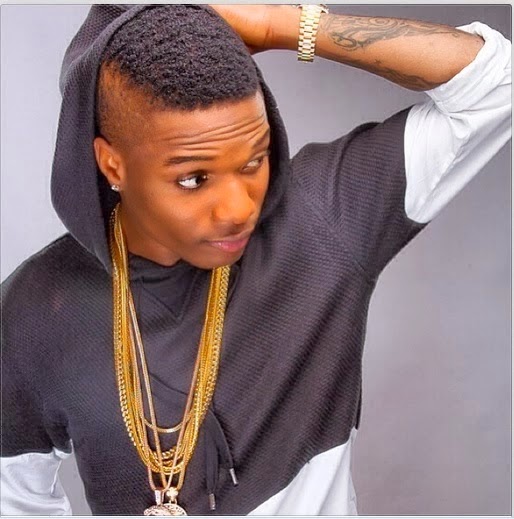 Many celebrities have been posting their before and after pictures for some weeks on the roll now, and tagging them ‘Surelere’ which means patience pays…. Bovi while on the MTV base official Naija Top 10 chart, he said that some Nigerian celebrities have avoided putting up any photos because they never experienced suffering while growing up.

“Some celebrities like Davido have never experienced suffering, he can’t even put up one ‘surelere’ picture because his past is brighter than some people’s future, Bovi said jokingly. Wizkid is the only Nigerian boy who adds to his age while others keep reducing theirs. I believe he has never shaved before because he is just sixteen and if he is really older than that, I dare him to put up his birth certificate on instagram to prove his real age”