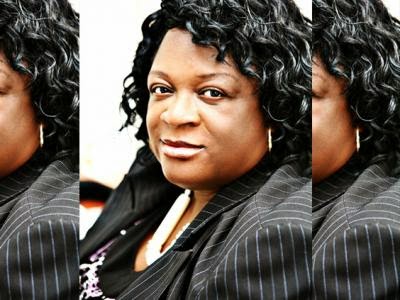 This is sad news coming in for Nigeria’s movie industry, Nollywood, as prolific movie producer, Amaka Igwe passes on.

The 51 years old movie icon died yesterday where she had gone in the company of her husband for pre-productions for a new Igbo soap.

She’s survived by her husband of 21 years, Charles Igwe, three children, aged mother and family.
The deceased was an accomplished writer, producer, director, entrepreneur and teacher.

She is the founder of BoBTV Expo, founder and CEO of Top Radio 90.9FM, Amaka Igwe Studios, and the newly-launched Q Entertainment Networks.

A visionary and pioneer of modern Nigerian TV drama and film, she hit national limelight as the writer and producer of award-winning TV soap ‘Checkmate’ and its off shoot ‘Fuji House of Commotion’.

Amaka Igwe studied Education/Religion at the University of Ife (Now Obafemi Awolowo University). She had a Master’s Degree from the University of Ibadan. She had her early education at All Saints School (Now Trans Ekulu Primary School), Girls High School Awkunanaw, Enugu and Idia College, Benin.

She worked as a lecturer at the Anambra State University of Technology and briefly in oil and Gas, before settling for the motion picture industry.