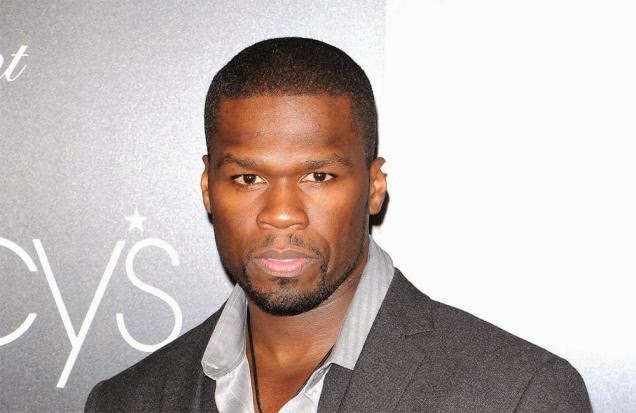 50 Cent bought his son a miniature car for his birthday. The 39-year-old rapper – whose real name is Curtis James Jackson – surprised Sire with a little Mercedes ML450 SUV, a smaller representation of his own vehicle, in celebration of his second milestone.

A source told gossip website TMZ.com: ”50 surprised his boy in Los Angeles this weekend with the sweet little car … which 50 picked out himself.”

The ‘Candy Shop’ hitmaker posted a picture of the toddler, whom he has with girlfriend Daphne Joy, sitting in the tiny black car with his hands on the wheel on his Instagram account on Monday(01.09.14).

He accompanied the adorable picture, which also shows his flash motor in the background, with the caption: ”My dad told me we gotta get this money, So back to work. #littlebossintraining (sic).”

The ‘Get Rich Or Die Tryin’ singer also treated Sire to a delicious birthday cake and reportedly footed the bill for the youngster’s big party yesterday afternoon.

50 Cent also has a 17-year-old son, Marquise, but the teenager’s mother Shaniqua Tompkins claimed earlier this year that they hadn’t spoken since January 2013 after falling out over text message.

Planet Fitness accused of stereotyping people and being judgmental