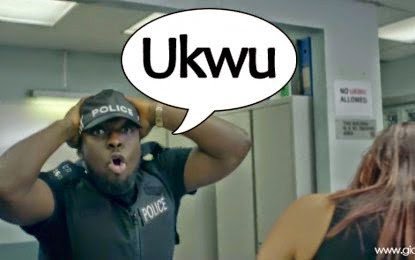 Timaya, the ‘Ukwu’ crooner has stated that everything he does when it comes to music is entirely to get himself a living and nothing more.

Timaya said he tries his best to give his fans the kind of music they want to listen to and watch, adding that his desire to do something his fans want is the reason his songs were banned on television and radio stations.

Timaya said his plan was never to do secular music for a long time because of his upbringing at the Living Gospel Mission as a chorister but he changed to the person he is right now because of what people want.

The singer said he in fact started with Gospel Music, then he went into singing about envies, which he got rebuked for anyways. So he decided to try something new and that’s why he got rid of his dreadlocks.

Timaya went further to say that what people don’t know is that he never for once disconnected with God, despite the fact that he now does secular songs. He added that he did the hit ‘Ukwu’ song just to make a living for himself and that he goes back to God in prayers to beg for forgiveness.

However, his statement did not go down well with some fans, who think he misleads people just to make money.