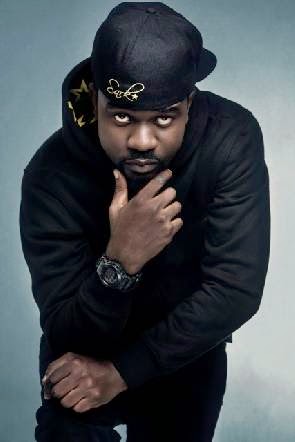 Sarkodie, and a number of African acts have been announced as performers for BET’s L.A experience event, happening from June 27-29.

The event, a pre music concert to the main awards show will feature some of the biggest names in music from around the world.

Nigeria’s Tiwa Savage, and Ice Prince as well as South Africa’s Mafikizolo will also perform as part of the “Music around the Globe” presentation during the weekend of June 27-29.

All acts, performing at the Experience at L.A. LIVE presented by Coca-Cola®, are nominated in the “BET Awards” ‘Best International Act: Africa’ category.

This will be the first time that Mafikizolo and Tiwa Savage have performed in the United States, and the announcement follows their wins at the MTV Africa Music Awards in the ‘Best Group’ and ‘Best Female’ categories respectively.