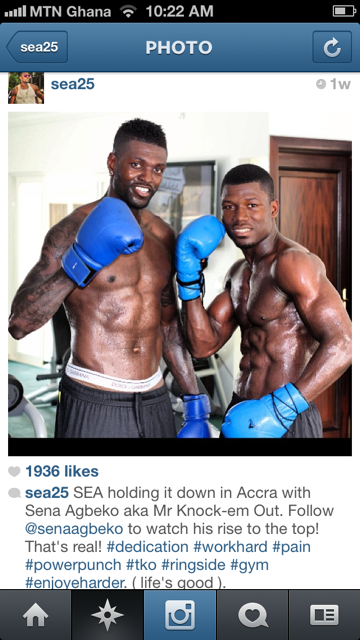 Goal.com reports that Tottenham Hotspur striker Emmanuel Adebayor has said he may call time on his career at Ghana side Hearts of Oak. The Togo international said he admires the Phobians since 1999 and has plans to wear the Rainbow colours before retiring. “I’m a Phobian, if that is how they call it. I always have. They are a great team and I want to be associated with them before my career ends,” the striker who was raised in Accra before leaving abroad told Accra-based Joy FM. “I started playing football in Africa and I plan on ending it there and Hearts is my choice.”

“I have a lot of their souvenirs even far more than that of Arsenal, Manchester City, Madrid and Hotspur. I talk a lot with Stephen [Appiah], who was also their player before going to Europe. He told me great things about the club and I will want to be in the record books of such a great team.

“I spend most of my time in Ghana when I’m on vacation. It’s a wonderful country and the people are very friendly. Right now I’m at Tottenham Hotspur, hopefully and have a long way to go in my football career so I will still keep the dream alive,” Adebayor noted.