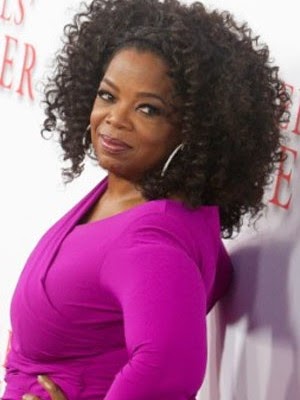 American talk show host Oprah Winfrey has added her name to the list of stars looking to buy the Los Angeles Clippers.

After Clippers owner Donald Sterling was banned for life by NBA commissioner Adam Silver, a number of people have expressed an interest in the franchise including Floyd Mayweather, Oscar De La Hoya, Rick Ross, Puff Daddy and Magic Johnson.

But now Oprah has joined David Geffen and Larry Ellison and formed a consortium to take over the NBA team.

Television entrepreneur Winfrey, is joining forces with the world’s fifth richest man, Ellison and entertainment mogul Geffen to pry the franchise from Sterling’s grip – after he revealed he would not sell the team he bought for $12 million (£7.1m) in 1982.

Mayweather, meanwhile, wants to put the $40 million which is his guaranteed minimum for Saturday night’s fight towards cost to purchase the Clippers.

However, despite the celebrity billionaire interest, Sterling is refusing to sell his team – signaling a lengthy and costly legal battle with the NBA.