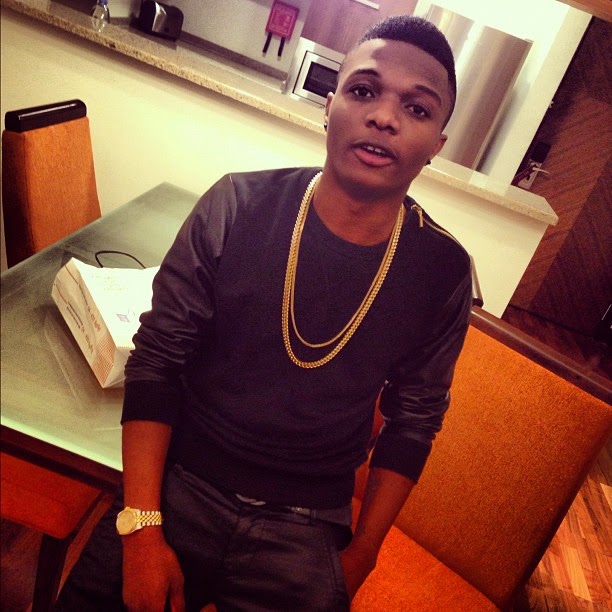 Nigeria’s music industry has witnessed another fall-out between an artiste and a manager as pop sensation, Ayo ‘Wizkid’ Balogun, and Waje have parted ways with their manager, Godwin Tom.

Although Wizkid is yet to make an official confirmation, he removed Godwin Tom’s name from his twitter page as manager and replaced it with Seun Johnson.

Speaking with PREMIUM TIMES on phone, Godwin Tom, who once managed rapper, M.I., said he would speak at the right time.

“I can’t comment on that sir, not now” he told PREMIUM TIMES while asking for time to release an official statement.

Waje has also removed Tom’s name and contact from her social media accounts as Tom also removed both Waje and Wizkid’s name from his Twitter page.

Jonas Brothers Break Up: All the Exclusive Details Behind Their Split!