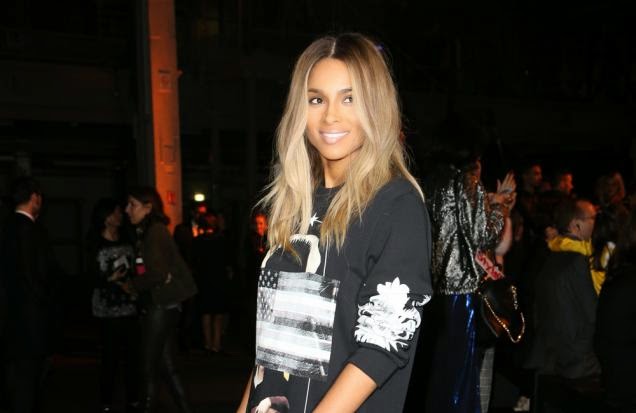 The ‘I’m Out’ singer is determined to keep a low-profile after learning her beau, with whom she has three-month-old son Future Jr., had been having an affair with his stylist and personal shopper, Tyrina Lee.

A source told E! News: ”She’s very embarrassed and keeping to herself right now. She’s usually so outgoing but most of her friends haven’t heard from her since the news broke. She’s definitely not talking about it.

”Who could blame her? It’s a hard time for her. She’s humiliated and angry.”

Meanwhile, Future, 30, broke his silence on the matter by posting a cryptic message on Instagram, which reads: ”I Dnt respond to rumors I respond to money (sic).”

However, the 28-year-old beauty reportedly has ”clear evidence” that his alleged betrayal wasn’t a one-night stand and had been going on for a while.

A source said previously: ”She found out about the affair through multiple sources in recent weeks.

”There was clear evidence when she approached Future about the cheating. This was clearly not just a one-night thing. [She was] devastated.”

Ciara is now determined to focus on her baby son and her career.

She said: ”My son has been the best thing that has happened in my life. He has been amazing and he is truly heaven-sent. And so, I just feel all that love.”

Nicki Minaj to pay University fees for dozens of fans

Kanye West pleads not guilty in paparazzo ‘attack’ case as he...